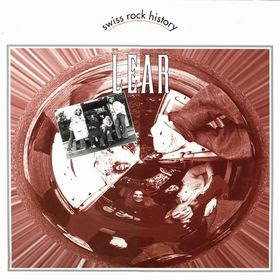 Later archival release, but so far still only on LP. Swiss based female vocal lead hard psych / progressive rock album. Lots of great fuzz guitar and organ leads. The classic European progressive take on Jefferson Airplane and Janis Joplin. File next to Circus 2000, Sandrose and Goliath. A really good album, though some of the recordings are a bit rough, especially the live material towards the end (last 4 tracks).

As an aside, there were 3 releases in this Swiss Rock History series. Vol. 2 is the pedestrian rock album by Exit (which was also reissued by Black Rills on LP, but never on CD). Vol. 3 is by a band called Taurus (not related to the Dutch Taurus presumably), and one I've still not heard.