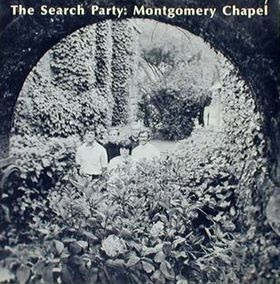 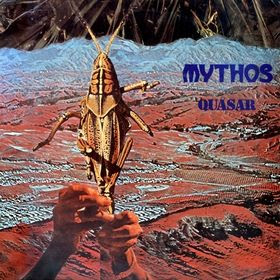 I think this is an inspired choice from Sireena."Quasar" was originally released in 1980, and for my tastes, their best album since "Dreamlab". Unfortunately the followup "Grand Prix" is a major let down. Not sure if Sireena will even bother with that title, but it will remain the only Mythos without a CD after "Quasar" is released. Date is tentatively scheduled for March, 2012.

We featured Quasar here.
Posted by Genius Hans at 5:48 AM No comments: 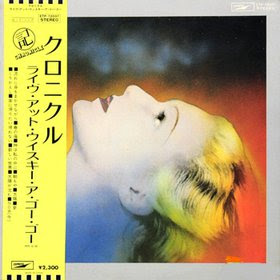 An interesting choice coming from Japan. Look for the mini-LP reissue this December.

Here are my notes, published only in the main guide: "Another one of those Japanese albums that's hard to find info on, given different Anglicized spellings to the original Japanese. Very similar to their "Like a Message From the Stars" album (1977) that was originally released on the US based All Ears label. Basically it's Japanese balladry mixed with lightly sprinkled Pink Floyd space rock. Similar to later era Far East Family Band or Flower Travelling Band."
Posted by Genius Hans at 5:44 AM 1 comment: