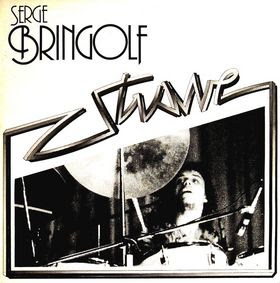 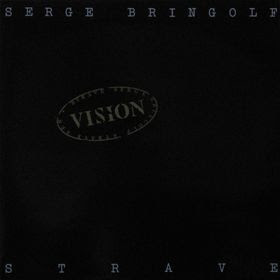 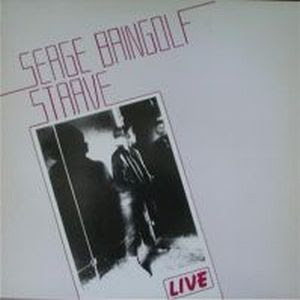 Priority: 2
Posted by Genius Hans at 8:44 PM No comments: 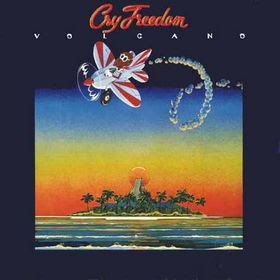 Priority: 2
Posted by Genius Hans at 8:57 PM No comments: 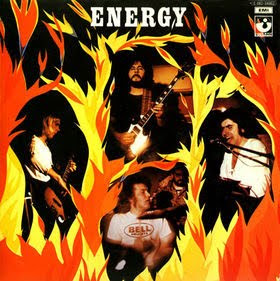 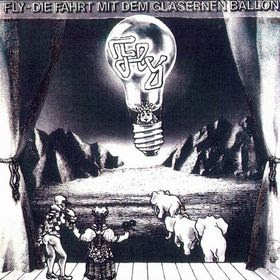 Primarily instrumental melodic progressive rock similar to many from the time and place like Novalis, Surgery, Indigo, Morpheus etc... There's a light fusion sound that prevails, lead by soprano sax, electric piano, soft electric guitar and some choice synth leads. Goes at its own pace, with seemingly nowhere to go. Pleasant and soothing.

Priority: none
Posted by Genius Hans at 7:41 PM No comments: 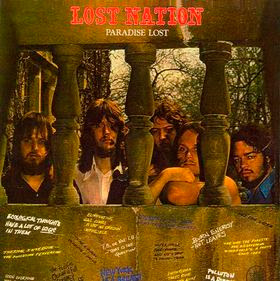 Posted by Genius Hans at 5:00 AM No comments: 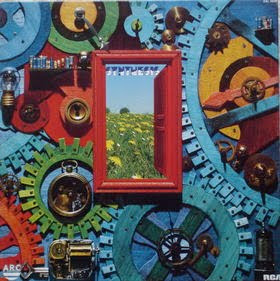 Thanks to Midwest Mike, I recently received this title on LP. And it's a very nice embossed gatefold cover. Musically falls into that unique French fusion of funk, jazz, disco and progressive rock all rolled into one. Reminds me somewhat of the early efforts by Cortex and Edition Speciale. 25 piece group (with soft female chorus vocals) recalls some of the Quebec groups like Ville Emard Blues Band, Toubabou and Contraction. Very good effort. Amongst the notables, Didier Lockwood is the violinist while Andre Ceccarelli plays the drums.

Well, it turns out there is a CD on the Dare Dare label. Never seen it, so I'll leave here anyway. 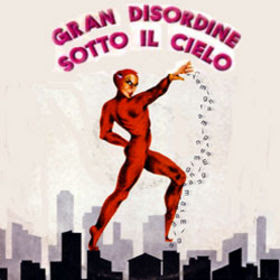 Not an easy one to describe. Quirky, like all on the label (including the namesake band). Some chamber rock, some pop, some fusion. Sort of a RIO pop album. Elements of Stormy Six and Henry Cow are apparent.

Priority: none
Posted by Genius Hans at 8:39 AM No comments: 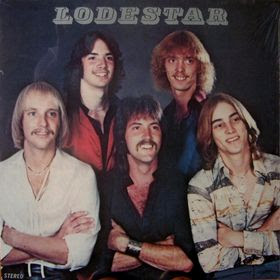 Priority: 2
Posted by Genius Hans at 8:24 PM No comments: 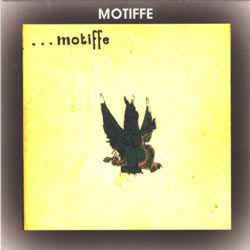 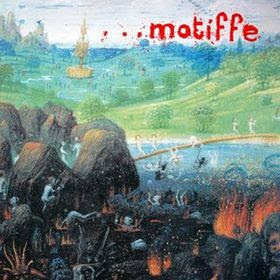 Recently reissued on LP by Shadoks. This is the version I own and it's a huge improvement on the bootleg CD. But it's clearly not from master tapes. One member of the band was in touch with me for awhile and had offered me a copy of the album (on CD-R) from his own archive. Not sure how that sounds, as it never arrived. The sad thing is, the primarily instrumental music here is brilliant progressive rock. But the pressed LP version sounds very muffled. Not sure if a good cleanup job would do the trick, or if it's a lost cause. Whatever you do, don't buy the bootleg CD-R on Ammonite that came out in the late 1990s. It was taken from a vinyl copy that sounds like it was dumped into the washing machine.

First cover is the original, second is the Shadoks reissue (not sure why they used different art work).

Be sure to read the comments, where there is additional follow on material. Blogger tries to attach my blog to his link, so just click here to check out the archive material. 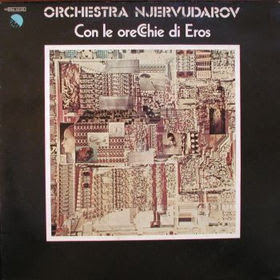 Another one of those crazy late 70's Italian acts, mixing in rock, jazz, humor, Zappa, and whatever else pops in their nutty heads. Not too far off from Roberto Colombo, Ultima Spiaggia and Gramigna. Definitely has that original RIO spirit ala the second Picchio dal Pozzo album.

Priority: 3
Posted by Genius Hans at 4:15 PM No comments: 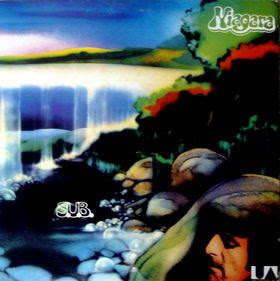 Founded by drummer and percussionist Klaus Weiss (see also Sunbirds), Niagara released three albums, two of which are entirely percussive, and thus out of the scope of this list. The exception is the middle album "S.U.B.", a jamming rock fusion session with an all star cast including Daniel Fichelscher (Popol Vuh), Kristian Schultze (Passport, and leader of the "Recreation" album), and Udo Lindenberg amongst a handful of others. The presence of trumpet and the bass heavy percussive driven sound reminds me of early 70's Miles Davis. Good album that I could see Garden of Delights eventually reissuing. boots exist.

Priority: 3
Posted by Genius Hans at 7:54 PM No comments: 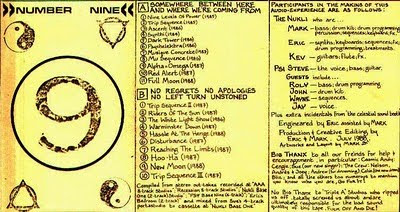 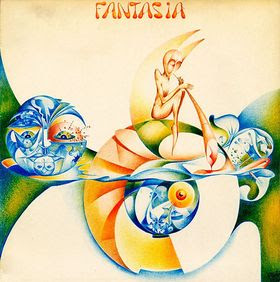 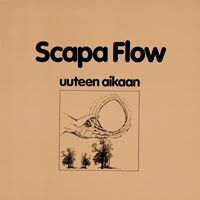 Thanks to a tip from Laser Ken, we learned that Rocket Records of Finland will be reissuing two of our High priority wishlisters: Fantasia and Scapa Flow. Also look for the first reissue of Uni Sono, an obscure spacey rock album from 1975.

They're the label that we announced awhile back that recently released the Kaamos - "Deeds and Talks" and Seppo 'Paroni' Paakkunainen - "Plastic Maailma" albums.

It doesn't look like I ever publised my blurb for Scapa Flow. Here's the entry from the Original Wish List: