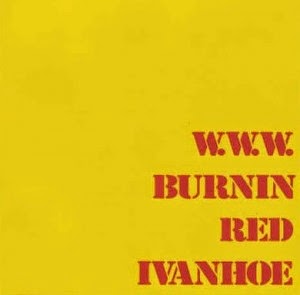 One housekeeping note. There is now a title and cover for The Fields announcement we made a week ago. I'm too lazy to link it in.... just go down a couple of posts :-)
Posted by Purple Peak Records at 4:22 PM