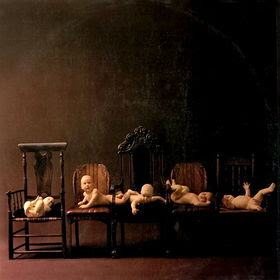 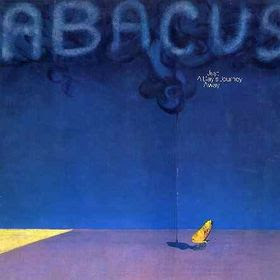 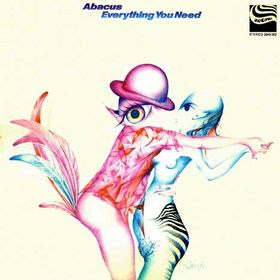 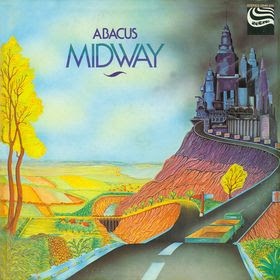 On Abacus' debut you can hear a lot of parallels to another quirky German band: Nine Days Wonder. Like NDW's debut, this album is radically progressive, covering anywhere from Frank Zappa's more complex works to any number of UK outfits. The vocalist is from England, and he writes much of the material, so this album doesn't sound much like Krautrock as we know it. Until the last couple of years, I'd only heard the band's last 1970s work "Midway" (1973) and it was pretty horrendous save the long title track.. Recently I heard their 3rd effort "Everything You Need", which is quite a drop off from the great first album. All of Side 1 is rural/country rock and is downright terrible. But all is not lost, as the second side is one long suite. Though based again on a rural rock theme, there are plenty of quirky progressive rock moves, that recall the first album. The dramatic difference between the first and later albums reminded me, again, of Nine Days Wonder. There are multiple bootlegs, but never reissued legit.

Priority: 3 (for the debut only)

Per Ken's note in the comments "Everything You Need" has been reissued legitimately. Thanks Ken!
Posted by Purple Peak Records at 9:09 AM

Everything You Need did see a legit reissue on the Spectrum label which is a part of Karussel Musik. It might even be owned by Universal (or Polygram at the time). Doesn't make the album any better but it did see the light of day on CD.

Sorry to tell you Bill, but Walhalla is a known bootleg label. I wish I had better news for you :(