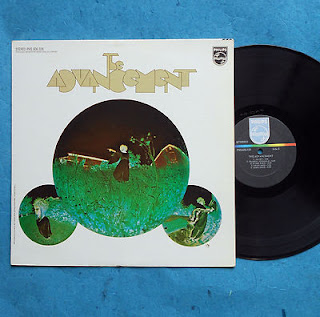 Priority: 3
Posted by Purple Peak Records at 7:27 AM