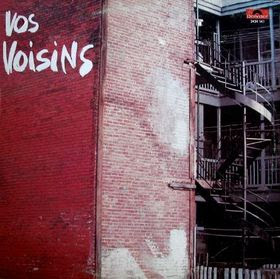 And perhaps most exciting is that PQ is still working with Sony on reissuing Michel Madore's "Le Komuso a Cordes" and Franck Dervieux's "Dimension M".
Posted by Purple Peak Records at 9:37 AM

I will welcome these as well. I made some pretty decent vinyl transfers but I know Stephen and his team do a fantastic job...looking forward to the remasters :)