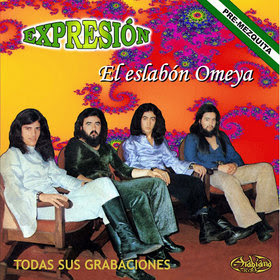 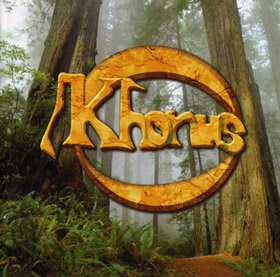 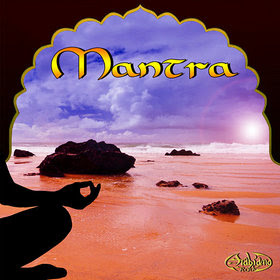 To date, they've reissued CDs by Khorus, Expresion and Mantra. You can read (in Spanish) more from the label as well as hear samples of the latter two. Expresion sounds like a more raw hard rock band whereas Mantra has the classic progressive sound of the region. Khorus has taken on more of an English progressive sound ala Camel. No samples for Khorus on the label website, but the AC has provided the following link from Soundcloud. Their website is chock full of obscure and known bands from the region, so it seems there may be a new well to draw excitement from. We'll see.
Posted by Purple Peak Records at 11:57 AM

Hi Tom-
Thanks for the info. Greg Walker has these now.
Jim Decker

Yep - I just saw that too. Funny timing! In fact I was going to ask him to carry them. He was way ahead of me as usual. I picked up the Mantra from him.

Mantra sounds very good, will be picking it up from Greg. Even the Khorus sounds good, at least that one track that is on the SoundCloud website. I wonder how is the rest of the album, in comparison to that suite. The album is quite the obscurity, since we don't even have it in Gnosis!

I liked that Khorus track too. I understand the other track is very poor bootleg quality, so I'm a bit spooked. I need to hear more of Expresion too. But I didn't hesitate to get the Mantra!

Hi, i'm a member of the Arabiand Rock stuff. Thanks for your entry on this blog and for your coments.

We are working actually on more relases, some unreleased gems, and some reissues of non-CD records (but LP).

Another future release will be a live album from a well know band from the Rock Andaluz scene (you say "Rock Andalucia", it's wrong, is... "Rock Andaluz").

Ok, we will keep you informed on our website.

Hi - thanks for the note. I'll make the change on Rock Andaluz. I should have known that - since I have a catalog from the late 80s that specialized in Rock Andaluz!

Looking forward to your new releases!