News: Musea is back in the reissue business! Program starts with two Robert Wood albums 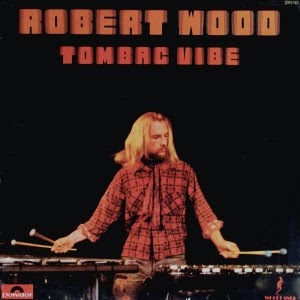 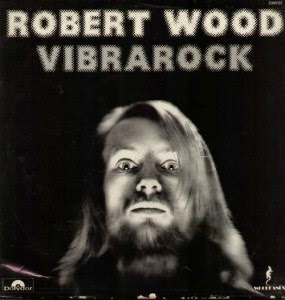 I'm not sure I could have better news than this! Francis Grosse has rejoined the Musea team, and they have big plans for many reissues to come. As we have stated many times in the past, no label has ever surpassed Musea in terms of the sheer amount of quality reissues. And they pioneered the right way to do reissues, by obtaining legal rights, working directly with the artists and writing historical essays, printing unique photos, and adding relevant bonus tracks.

Without Grosse, the label has focused on their contemporary roster, and as such have been pretty silent with reissues for the last 7 years or so. There's been a couple of false starts in the past, and I have maintained sporadic contact with Francis throughout. But this time it appears we have tangible evidence that reissues will be released soon!

I have received a sneak preview into what the future holds, and I have to say it is very (VERY) impressive. Not only for straight reissues (many of which are in CDRWL awaiting patiently), but also archival material. Up soon in fact will be an archival second album from one of my all-time favorite French bands. That alone gives me a new reason to live. I can only hope that everything I saw on the list gets released.

The program kicks off with Robert Wood's two Polydor albums from 1976/77. I actually haven't heard these myself, but appears they have a great reputation amongst fans with similar tastes to mine. The gimmick here is that Wood plays electric vibraphone in a traditional instrumental rock setting. Sounds good to me. As a bonus to each, there will be tracks spread across from an unreleased 3rd Polydor album.
Posted by Purple Peak Records at 5:28 PM