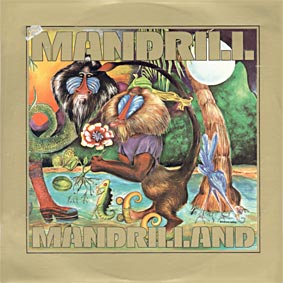 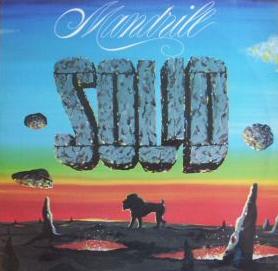 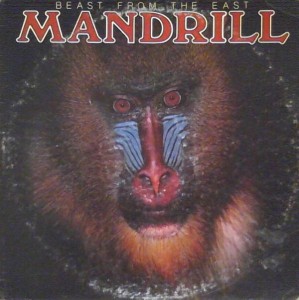 Since we're already operating outside the margins of the CDRWL, I thought this would be a good time to sneak in one of my favorite bands: Mandrill. Their first 4 albums (all highly recommended) were reissued on CD in the late 90s by Collectables. These are their next 3 albums, which I dutifully picked up on vinyl over the years (they're relatively easy to find and inexpensive). Each one is slightly lesser than the one before. By the time of We Are One, Mandrill will have transformed into a full blown disco act. Not bad by any means, but that's too far out of bounds for our list.

It has been said that Brooklyn's Mandrill were too progressive rock to be funk and too funk to be progressive rock. And that's just about exactly right. In fact the 2LP sprawling set of Mandrillland may be their peak at the progressive rock style. And on the flip side, Beast From the East is giving off major clues the band is clearly heading for more commercial territory, though there's still some great funk/prog to be heard.

Priority: 2
Posted by Purple Peak Records at 6:08 AM