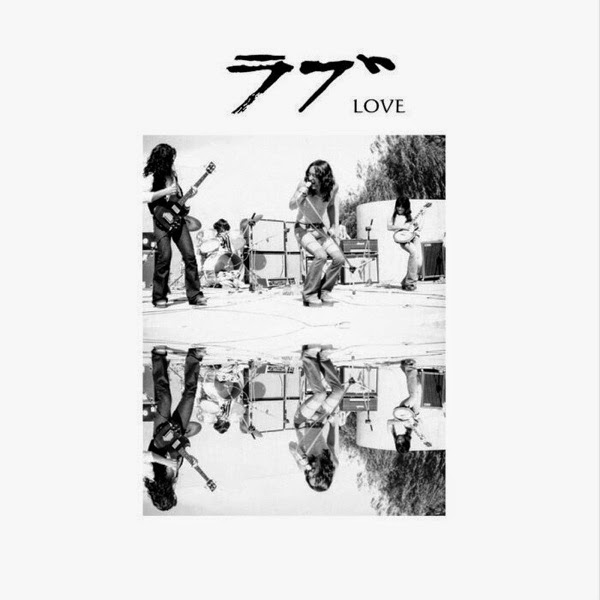 Posted by Purple Peak Records at 5:02 PM No comments:

News: Jiro Inagaki & Soul Media's "Dosojin" to be reissued in May! 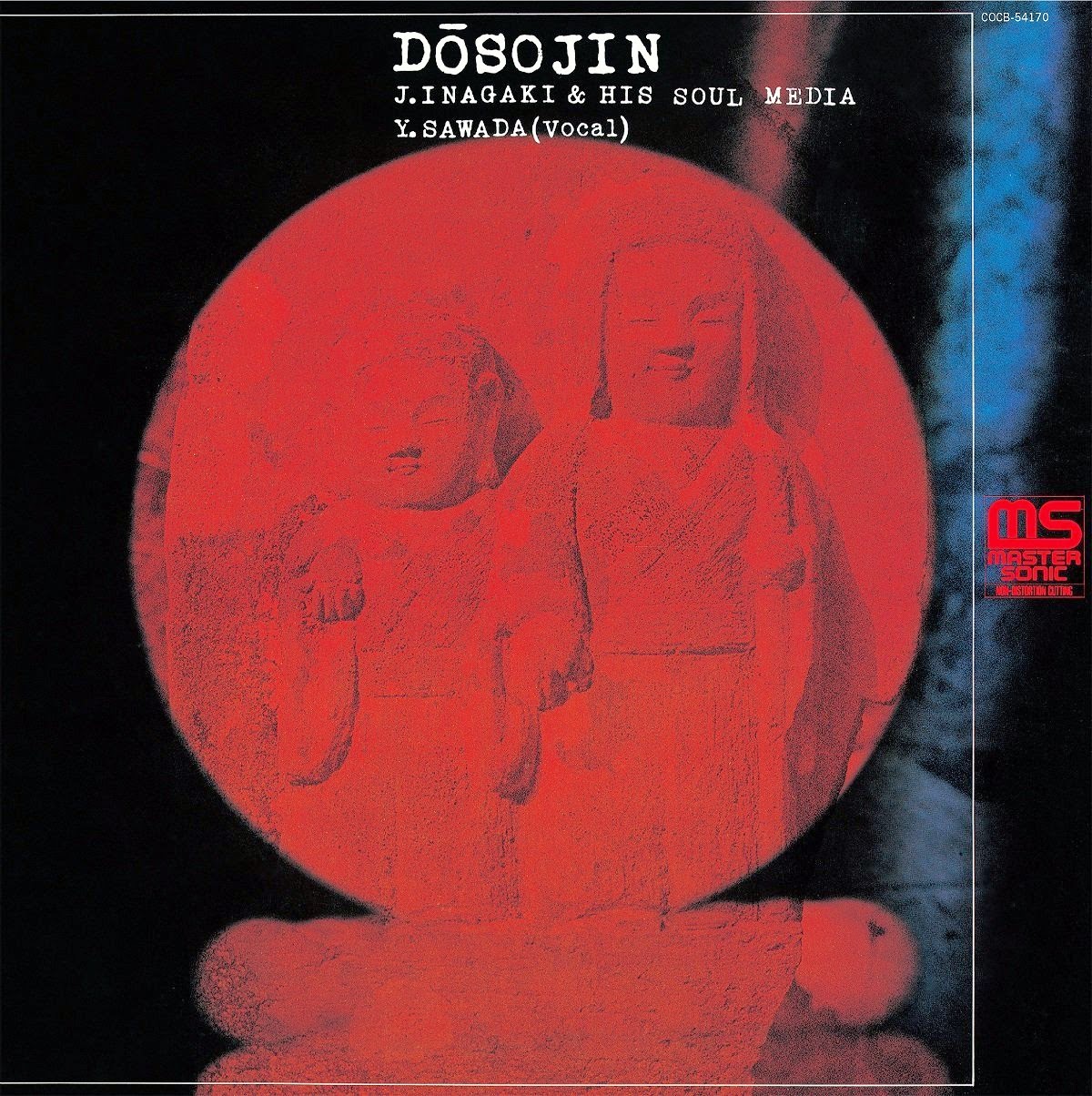 We recently heard from The AC, who brings us this good news: "Jiro Inagaki & Soul Media's "Dosojin" is finally being reissued on CD in Columbia's Deep Jazz Reality series! Now that they've done "By the Red Stream" and "Wandering Birds", this will complete the reissue trifecta of the most interesting (at least from my perspective) Inagaki/Soul Media rarities from the early 70s. The street date is May 20, and it's up on all the Japanese webshops. Here's the Amazon Japan link"
Some of you will recall this to be one of his many great Japanese discoveries over 3 years ago now. We had it as a priority 3. Looking forward to owning this title!
Posted by Purple Peak Records at 9:49 AM No comments: 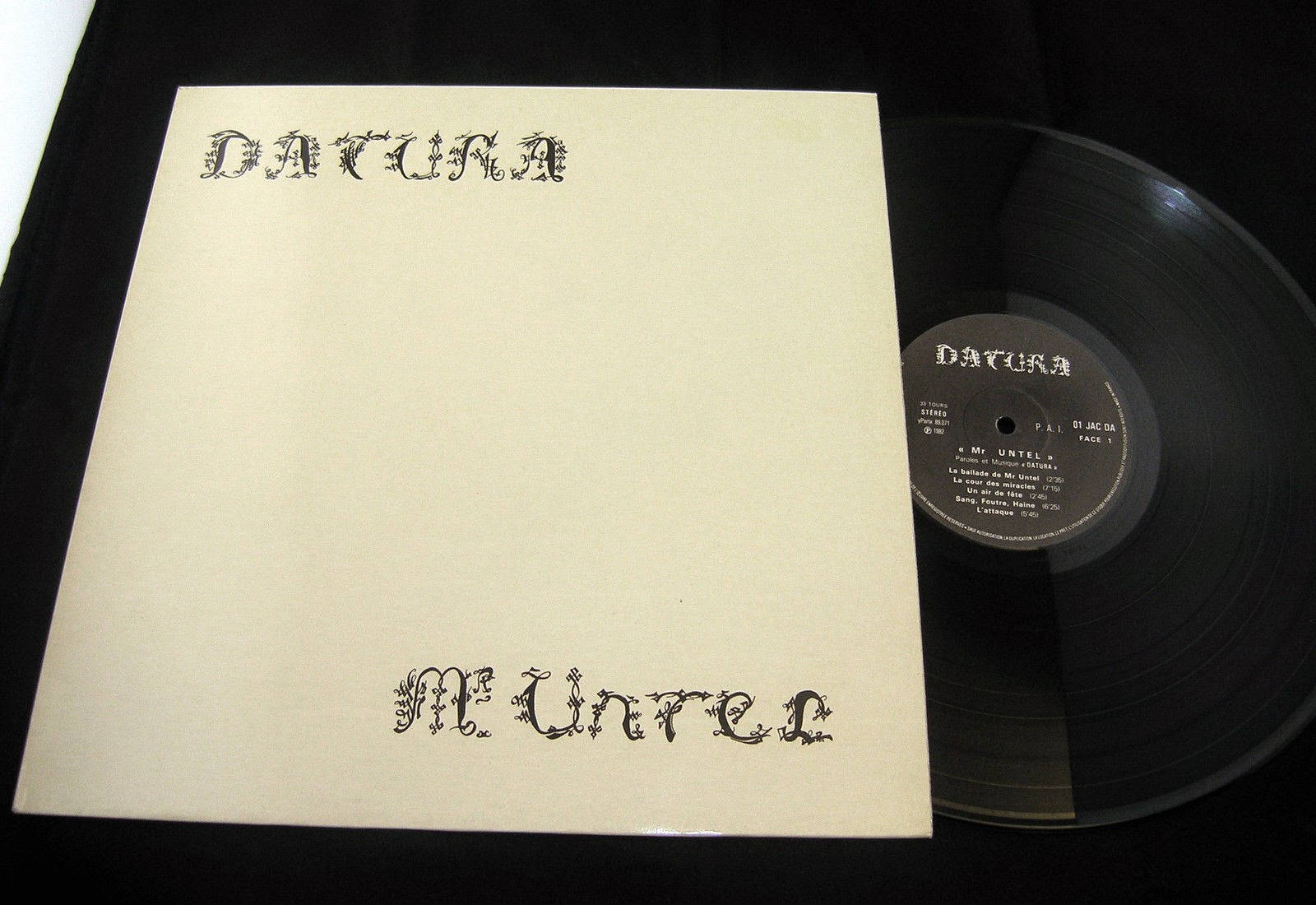 Now here's a title I had on cassette years ago, and it made no mark on me whatsoever. So little in fact, I didn't even have it in the main CDRWL, much less as a separate post. As many of you know, the original list was indeed a personal CD wants inventory, and so I purposely left stuff off like Datura. It was only later I started adding everything that fit within scope, even if it wasn't a personal priority. And Datura is an album I forgot all about. Well, time has passed, and I had a chance to source the original LP at a reasonable price (in fact, the copy you see above). It's probably been 15 years (or longer) since I last heard the album, and my personal perspective has changed quite a bit since then. Not only does this belong in the main list, but it deserves a separate post.

Datura's debut reminds me a lot of early Mona Lisa, especially at the time of L'Escapade. That is to say the music is somewhat straightforward, under produced, and amateurish. But it is undeniably French and very much like Ange (whose album Caricatures is another guidepost here). There are small hints of its early 80s heritage, but the music is rooted in the 70s. There's even quite a bit of mellotron on it (one of the rare such albums not mentioned in Planet Mellotron (yet)). It's not a super album by any means, but it's a good one for fans of the French theatrical style. Not the place to start for those looking to hear this most unique genre. This one is for the deep divers. Of which I'm one, so I'm more predisposed to liking it than perhaps others.

Priority: 3
Posted by Purple Peak Records at 12:51 PM No comments: 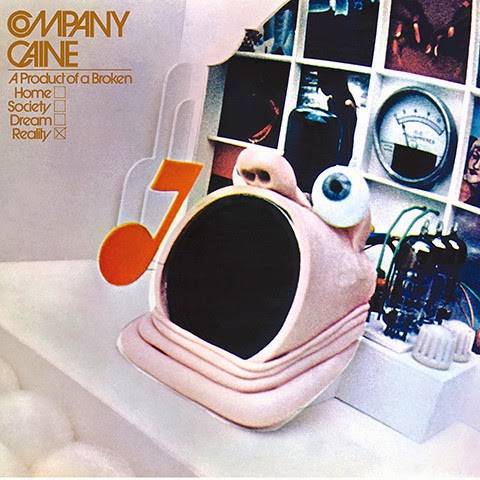 Packaged in a deluxe 6 panel Digi-Pak. Digitally remastered by Gil Matthews, with a 20 page colour booklet and liner notes by Ian McFarlane, it's a must-have for fans of Classic Aussie Rock."
Posted by Purple Peak Records at 9:20 AM No comments: