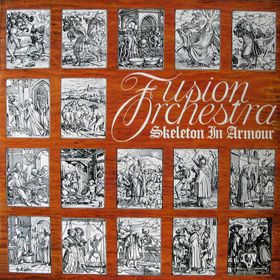 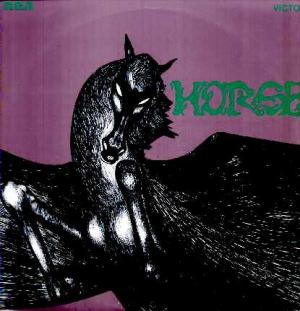 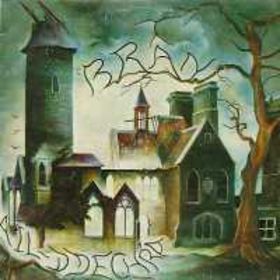 Thanks to a note from Laser Ken via the label's newsletter, it looks Rise Above Relics is ready to reenter the reissue market fray after a couple of years off.

Of the 3 prominent reissues announced, only Fusion Orchestra has been released prior. However it was through the "common copy" Asian markets like EMI (Japan) and Si-Wan (Korea). These are entirely legit and from master tapes, but lack the kind of retrospective history and bonus materials that a specialist label like Rise Above will most assuredly give us. I have the Japanese mini-LP and original LP, but most likely will add this version to the collection and own all 3. It's a great album with a great cover, so it's worth owning the extra copies.

I've never featured Horse on the CDRWL, though they are in the main list. They seemed rather an ordinary hard rock group to me, but reading reviews on RYM demonstrates that fans of the genre consider them well above average. Since I only have a cheap CD-R, perhaps a well researched and great sounding CD will change my view. That wouldn't be the first time. And this will be the first ever legitimate reissue of the album.

Brân (note diacritic) is a very obscure Welsh folk rock band from the mid 1970s. This isn't within my interest area, but I know many of you out there are dedicated fans, and I'm rather certain this will be met with great anticipation, especially given they haven't been reissued prior in any form. I'm not sure which (or all) of the 3 albums will be released, but my guess would be a full set on 2 CDs. That's purely speculation on my part.

Welcome back Rise Above Relics!
Posted by Purple Peak Records at 1:59 PM No comments: 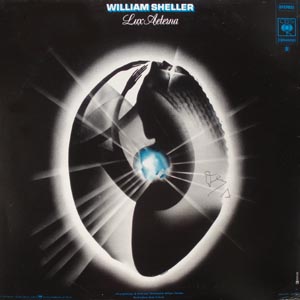 Thanks to readers Mio and Gal, we learned of this reissue. Now this isn't the first reissue of the album (despite the advert you see below from the label), and I own the original CD which was pressed by CBS France many years ago (and distributed primarily to Japan).  It was certainly one of the rarer CDs in my collection. But no more! And this version looks to be a huge improvement on the "single card" jewel box CBS CD.

I haven't run into the Omni label of Australia before, but they have a sterling reputation. Here's what they say about the album: "Written in 1970 and released in 1972, William Sheller’s Parisian Love In/Freak Out “Lux Aeterna” is a psychedelic mass of staggering beauty and dexterity. Composed to celebrate the marriage of a dear friend, the LP’s twin themes of spiritual and global union are mirrored in its grand orchestral and choral arrangements, rock drums, fuzz/flanged guitars and gurgling stratospheric analogue synthesis.

This renowned and treasured rarity was originally issued in miniscule amounts and is officially reissued for the first ever time. Remastered with stunning depth and clarity from the original master tapes and presented with exclusive liner notes, rare photos and a swathe of rare 45 only tracks (including the sitar-fuelled/beat driven score for the 1969 film “Erotissimo”).

Posted by Purple Peak Records at 8:17 AM 3 comments: 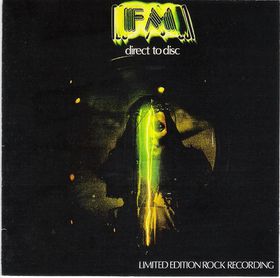 According to an announcement on Progressiveears, Esoteric plans on reissuing the first 4 FM albums plus other live material. Other than "Black Noise", I don't believe any of these have been on CD until now. They also announced Happy the Man, though those albums have been available for many years.
Posted by Purple Peak Records at 9:50 PM 4 comments:

News: Aztec Records is back up and running!

Thank goodness for this. Back in April we learned that Aztec had gone bankrupt. Some new investors have arrived, and Australia's best CD reissue label is again in business. It remains to be seen if they continue reissuing their more progressive oriented titles. But we're cautiously optimistic.

According to their website: "Aztec Music, the Melbourne based music distributor which has been releasing, distributing and importing music since the late-nineties, has been acquired by a consortium of strategic investors led by Paul Dainty. The consortium assumes immediate ownership of Aztec’s suite of assets (including a vast catalogue of DVDs, CDs and LPs) after the business was placed into receivership in March 2012. The news was announced via a joint statement today.

“Aztec Music has left an indelible mark on the Australian music scene. The new team looks forward to continuing the tradition through the reissue of classic Australian albums and the importation of rare and highly collectible compilations from overseas”, said Paul Dainty.

Aztec Music stalwart Ted Lethborg, who will head up the new operation, is excited about the future: "To get a second chance to continue the preservation of Australia's rich musical heritage (via the Aztec Music reissue label) is an unexpected and welcome surprise. We are all looking forward to both working towards resurrecting the label and continuing our unique music importing model.""
Posted by Purple Peak Records at 8:43 AM No comments: 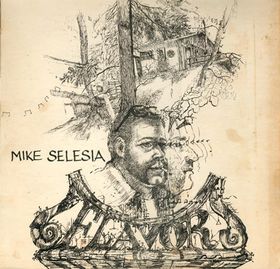 I didn't see this one coming. But the Shout! label of Japan (distributed by Universal), via their "Deep Jazz Reality" series, have uncovered this obscure gem from Fresno, California and released it on CD as a mini-LP.

This was one of our Priority 2's, so a much welcome reissue indeed!

We featured Mike Selesia almost exactly 2 years ago.
Posted by Purple Peak Records at 10:56 AM 1 comment: