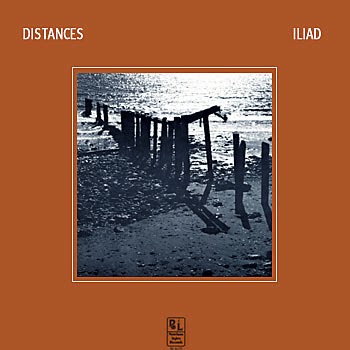 Priority: 1 (for Sapphire House)
Posted by Purple Peak Records at 8:42 AM 4 comments: 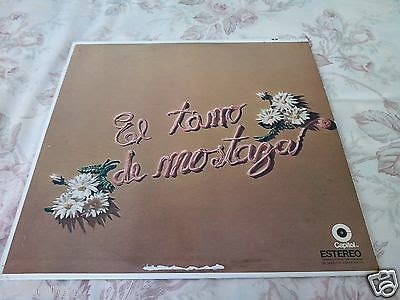 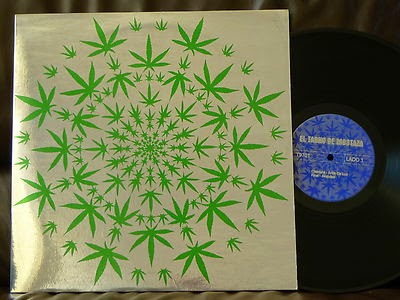 This title came up in last night's CD-R session. The second photo shows an LP reissue from the late 90s, and this was my introduction to the album. Throughout the 90s I wheeled and dealed records from/to all over the place. I was far less discerning back then on topics such as authentic reissues and the like. I've always enjoyed this record, but I did eventually ditch this reissue, since as foreshadowed, it wasn't legit. Maybe I should have kept it for reference, but I was doing some thinning about 7-8 years ago, and most of the boots got... well, the boot. So I moved it to a CD-R, and it came up last night after many years of not hearing it.

Not sure why I never bothered to research this title for the CDRWL, but of course as you've no doubt figured out already - it's nothing but pirates on this island. Both for CDs and LPs. I wasn't even sure there was an original. But, yes, the first photo is an authentic one, and they are very pricey. And it's on a major label no less.

Lot of misinformation about this title, but deep in the bowels of the internet (yea, I don't recommend you go there often either), I found a Spanish language interview (from a local Veracruz newspaper!). And with the ever trusty help of Google translate, I was able to discern a few interesting facts. The album was actually recorded in 1968, but not released until two years later. Apparently it was a "happening sound in", and the band was forced to play for hours on end, with no chance to sleep, eat, bio breaks, etc... Obviously not a pleasant experience for the participants. The name of the band was Los Sonidos (The Sounds), but the producers (rightly I think) suggested that the moniker was boring. And so the band arbitrarily picked Mustard Jar because it was both solid and hard (ummm... sure.... ok). I also found a little nugget that Spain's Guerssen has (or had) been in hot pursuit. The article goes back to 2009, and Guerssen is one of the best - if not THE best - reissue label today. So if they can't get it done, not sure anyone else could - legitimately of course.

Musically, the album consists of two distinct sides. One is a lengthy jam with killer organ (really old stock too - like a Farfisa) and guitars. The other side is more psychedelic pop, but you're never too far away from a blistering acid guitar solo. For 1968 Mexico, this was really quite a pioneering effort. And well worth a reissue. Hopefully Guerssen will succeed.

Priority: 3
Posted by Purple Peak Records at 1:42 PM No comments: 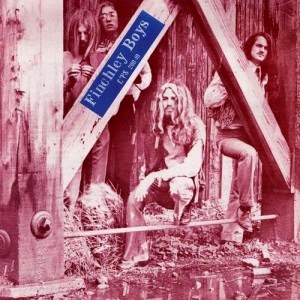 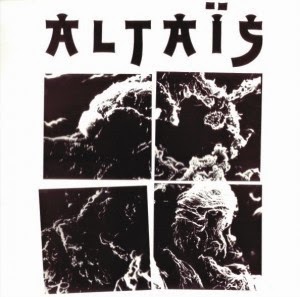 First day buyer here! I thought Altais to be an 80s band, so I guessed incorrectly (and we're now finding out that Apsara existed between 1981 to 1983, so the hint turned out to be misleading based on incorrect data initially provided by the band).
Posted by Purple Peak Records at 8:01 PM No comments: 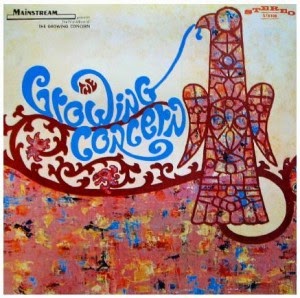 Priority: 3
Posted by Purple Peak Records at 4:35 PM No comments: 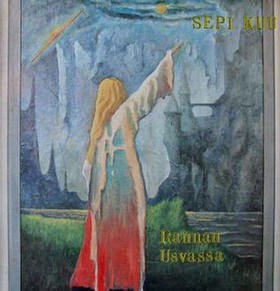 March 1 update: We also recently learned that Shadoks will be reissuing this on LP  as well.
Posted by Purple Peak Records at 7:52 PM No comments: 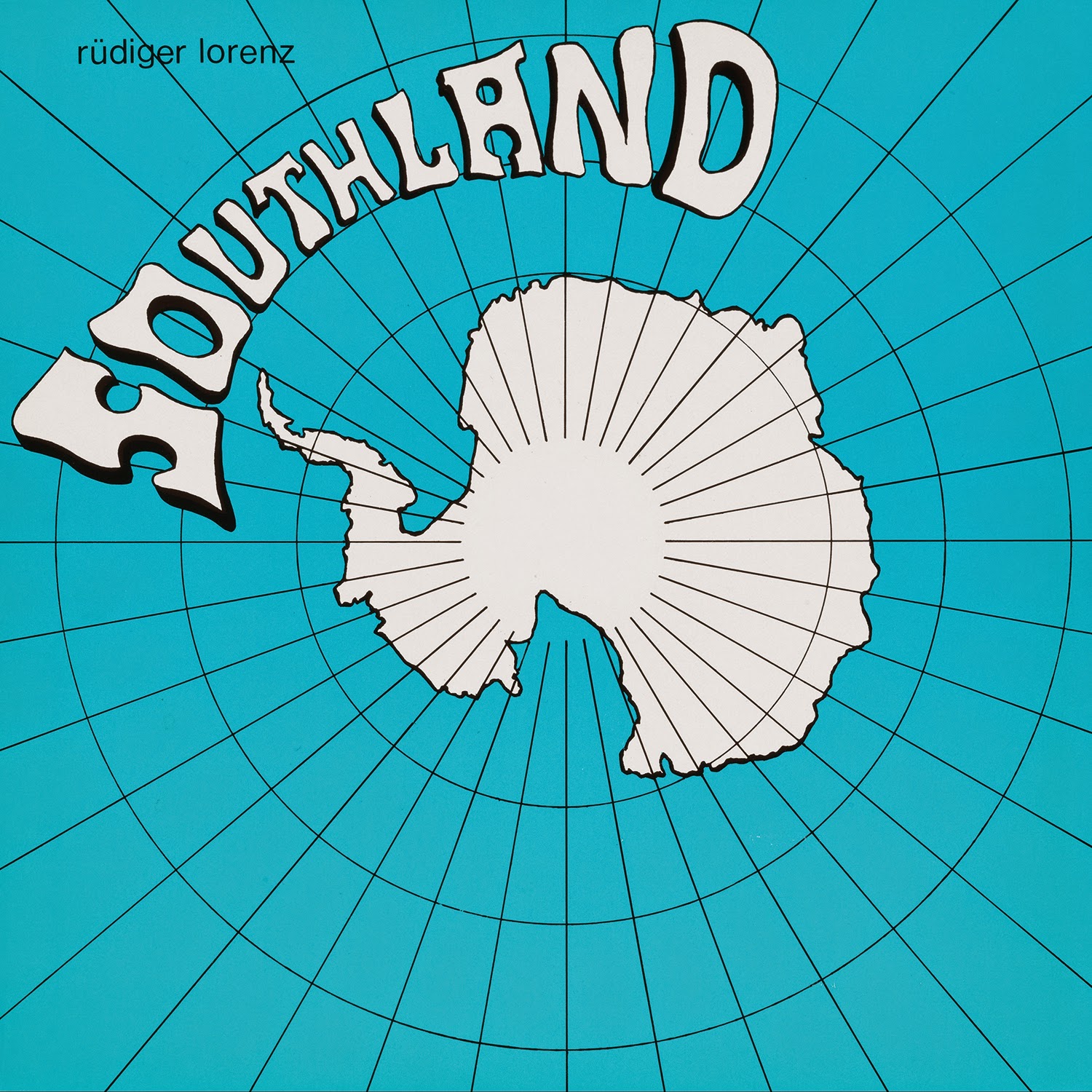 Posted by Purple Peak Records at 7:31 PM No comments: 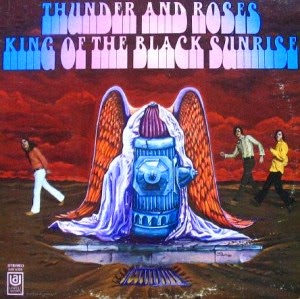 Priority: 3
Posted by Purple Peak Records at 11:00 AM No comments: