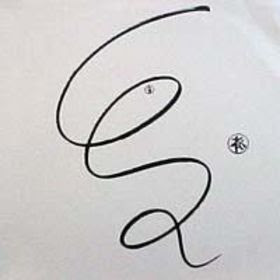 As anachronistic as they come. 1983 was the last year anyone would expect an early 1970s style free form jam session, like early Guru Guru and, perhaps more pointedly, the 1974 Uli Trepte & Guru Guru album. But Lotus Schmidt (the L.S. reference) apparently was a huge fan of albums like "UFO" and "Hinten" and convinced the Guru Guru guys (Mani and Uli) to go in with him on the album. Perhaps released 20 years ahead of its time, as it would now be hailed as a retro classic today. Features both Mani Neumeier on drums and Edgar Hoffman (Embryo) on woodwinds and violin. It was even recorded by the original Ohr producer Julius Schittenhelm. Pressed on white vinyl. If there was ever a 1980s album that still needs a reissue, this is it!

Priority: 1
Posted by Purple Peak Records at 5:00 AM

I agree completely! I'd love to see this reissued! I'd buy a bunch of copies just to share with friends!