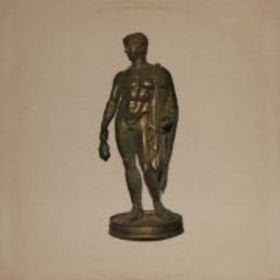 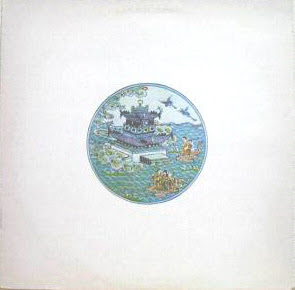 Celluloid is the non de plume of Chuck Minuto. "Neptune" is entirely performed on mellotron and thus sounds like a mellotron sampler album, especially considering the number of tapes used. "Mercury" is slightly more diverse, but still heavily focused on the mellotron. Unless you can't get enough of the instrument, these albums are hard to recommend. Even more strange is these were released in the early 80s, when everyone was ditching the heavy analog equipment. I'm featuring separately only due to the unique nature of the recordings and the fact that the mellotron is a featured instrument for the style of music we typically highlight.

Priority: none
Posted by Purple Peak Records at 5:53 AM