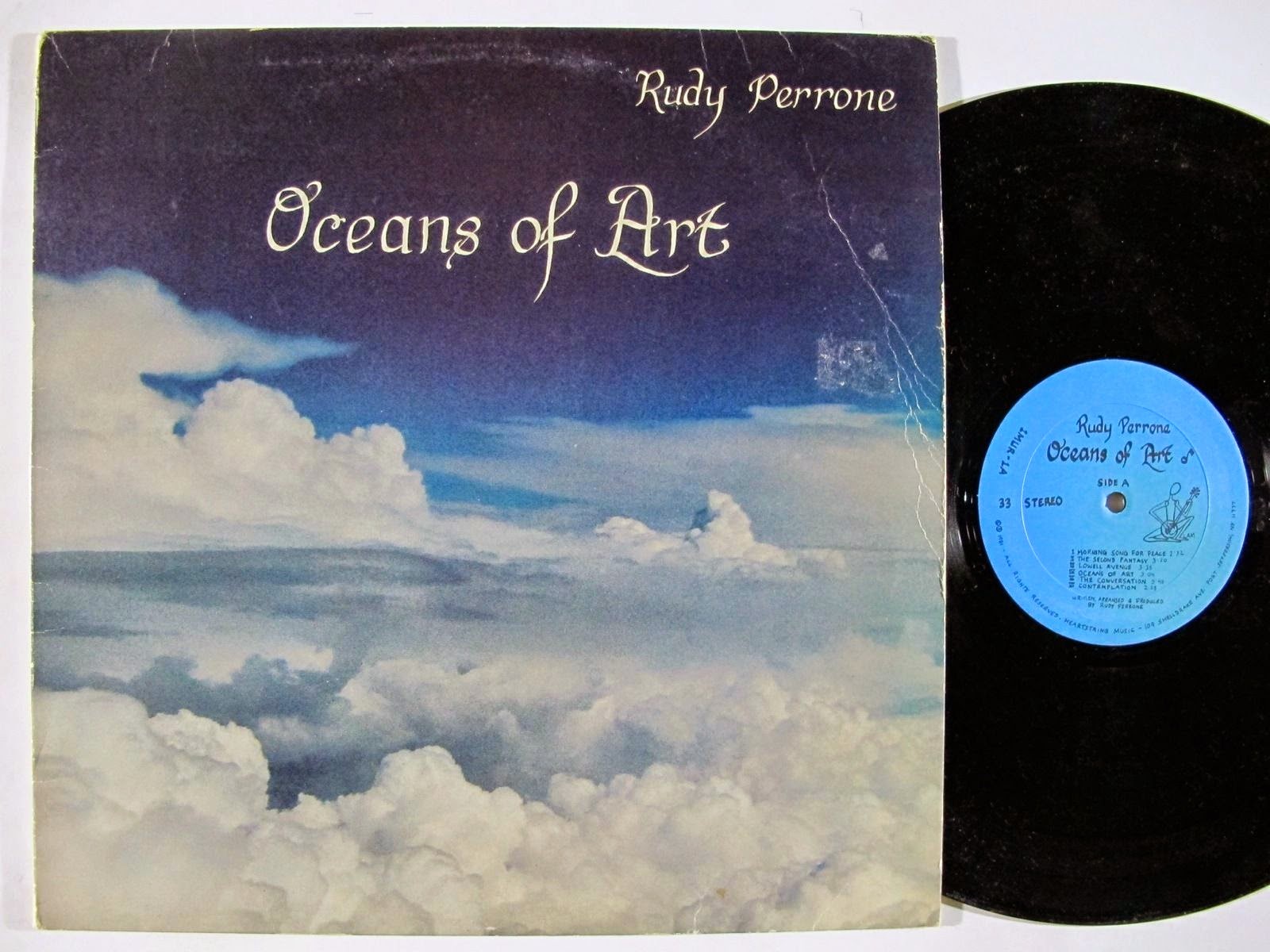 Here's one that goes under the heading of "oversight". I've had this on cassette, and later CD-R, for as long as I've been dubbing such things. In fact, this is on the same CD-R as the Cathedral - Epilog that I featured a few months back. That would be CDR #1 in my catalog. LOL.

In any case, I recently bought the LP (what you see above). It's a very rare album and the vinyl is near mint. And you can see the cover - a VG I would say.

Rudy Perrone was the original guitarist for Cathedral, and not surprisingly the music possesses some of the same sophisticated progressive rock you would expect. Of course, this being 1981, there are plenty of nods towards more current trends, and a bit of AOR as well. The music is lighter, with acoustic guitar playing a major role. A very good album that improves with each listen.

Priority: 2
Posted by Purple Peak Records at 9:58 AM

Have you heard the bonus tracks on the copy that I have, which is from a bootleg CD? I believe they are lived unreleased Cathedral tracks, but I'm not sure at all:
http://progressreview.blogspot.ca/2014/04/rudy-perrone-oceans-of-art-cathedral.html

I haven't heard your copy yet, but almost assuredly they will be the same ones as found on here: http://cdreissuewishlist.blogspot.com/2014/09/cathedral-usa-archival.html

you solved the mystery for me-- thanks