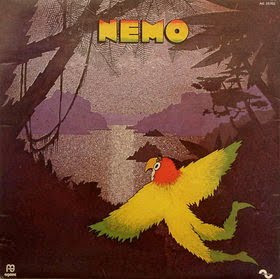 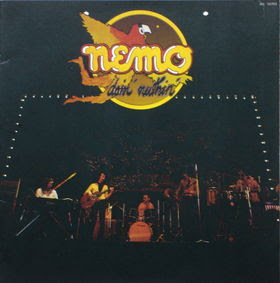 Nemo are a mix of funk, rock, jazz fusion. First album has more vocals and recalls to mind Santana in places (the best parts actually). 'Doin' Nuthin', their sophomore effort, is mainly instrumental. Good stuff overall and features Francois Breant, who later had some success as a solo artist. Both albums are similar in their eclectic style.

Interesting! I heard many years about this group but never had the chance to hear them.

I think his solo works are fine, but not overly essential. Pretty much where I stand with these two Nemo albums as well.

I've got these two outstanding albums on an old cassette. The poor state of the cassette worries me quite a bit. I've been looking for these NEMO progressive music on CD for years now. Will they be ever published I wonder?
Sadly, the original LPs are on offers at variably high prices.
I'm just hoping for a CD release in my lifetime...
Any good news? Any luck?

No news as of yet. Hopefully Musea will begin their reissue series again!