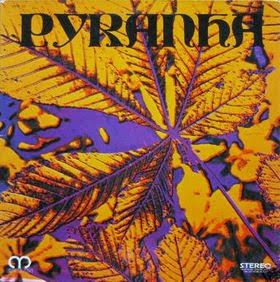 Pyranha's sole album sounds like a lost recording from the Futura label. There's quite a bit of psychotic ranting in French over studio effects, vibes, guitar and percussion. Also some organ and electric piano driven rock sessions. Album opener is even a bit funky. Only misstep is the second song on side 1 ('Time 13'), a misguided improvisation that seems to serve no purpose whatsover. Unfortunately it's also the longest track at nearly 13 minutes long. Had that track just been merely average, and not so obtrusive, I think I would've considered this as a Priority 3. A fascinating listen though.

Priority: none
Posted by Genius Hans at 8:17 AM