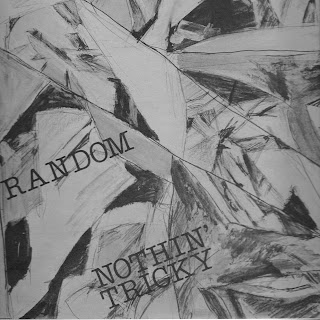 I received this tip from my Gnosis friend Lev back in the summer. You can download their entire album from the band directly.

Random are a very interesting avant progressive band from Illinois. Starts off with a disco(?!) track, but you know it's a head fake from the beginning. Mostly the band goes for a chamber music sound, with all sorts of other styles mixed in, most notably jazz. Highly inventive for 1977, and one has to presume Henry Cow were an influence here.

Priority: none
Posted by Purple Peak Records at 6:58 AM