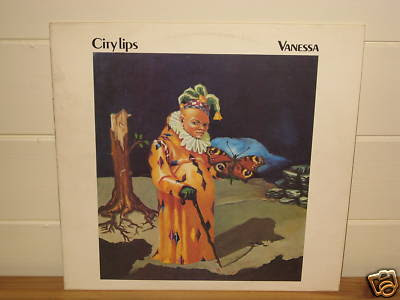 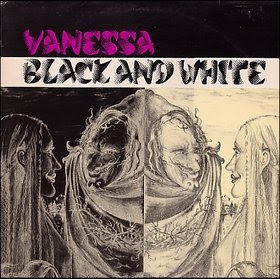 The more known of the two albums, "Black and White", is a better than average instrumental jazz fusion album, with some tight rhythms and occasional funky lines. Primary leads come from the sax, but plenty of good guitar and keyboard leads as well. Comparisons to the French group Spheroe wouldn't be out of place. This album received pretty good distribution in the US, and it wasn't too difficult to find in the used bins in the 1980s. Because of this, I'm surprised it still hasn't been reissued to date.

"City Lips" is similar, again a mix of funk and fusion, with a couple of experimental bits thrown in for good measure. A bit more meaty than "Black and White", but not as focused.