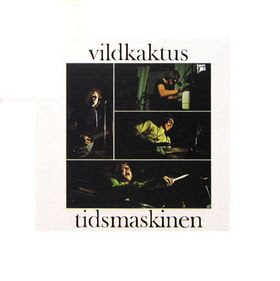 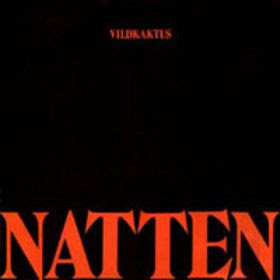 The first two albums are like a Swedish Crosby Stills and Nash, especially around CSN's debut. Which means some jazzy sections, that adds flavor to an otherwise bland dish. Also some peppy Yes-like progressions circa "Time and a Word". Lyrics in Swedish add an exotic vibe (for us English speakers anyway). Nice album cover on "Vindarnas Vagar". A couple of swell albums here. I haven't heard "Natten", but gather it's similar.

Priority: none
Posted by Purple Peak Records at 7:58 AM