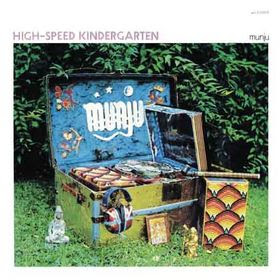 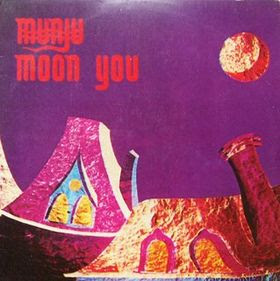 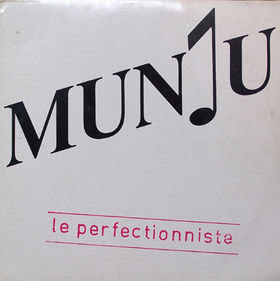 One of the more known of the great Kraut fusion bands of the late 1970s and an original April/Schneeball label member along with Embryo, Missus Beastly and Real Ax Band. The first two albums are typical of the scene, both containing excellent instrumentals with sax/flute, a creative rhythm section, nice guitar, etc... "Brot + Spiele" adds in some New Wave elements and is highly original. Final album "Le Perfectionniste" is done at a time the band is playing with the Swedish RIO group Von Zamla and both groups took influences from each.

All the masters are apparently lost. To date, the band seems content to offer their music for free as a download, rather than as a proper reissue. Certainly a better deal for those looking to save money, but I would prefer to see a full CD (not CD-R) package with additional bonus tracks, etc... I could see Garden of Delights or Sireena doing a fine job with clean, mint vinyl copies.

Munju's albums can be downloaded by request from the band. Details here from their website.

Priority: 2
Posted by Purple Peak Records at 6:35 AM