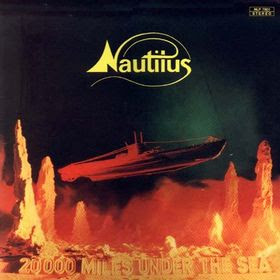 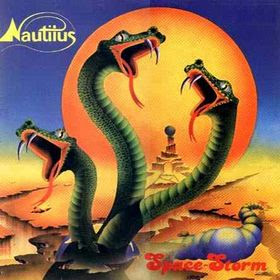 Both Nautilus albums were released in the heyday of the Swiss private press progressive rock movement that continued through the early 80s (see Agamemnon, Plamp, Eloiteron, Schakta and many others here in this list). "20000 Miles Under the Sea" is a bit more "proto prog" than most and carries over some harder edges (organ, guitar) from the days when Uriah Heep and Deep Purple ruled the airwaves. "Space Storm" is a considerably more commercial attempt and was my first exposure to the band some 20 years ago. I sold pretty quickly, and now that I've had a chance to revisit, I'd say it's actually worse than I remember! I wish I'd bought "20000 Miles Under the Sea" instead (if I recall correctly I had the opportunity to buy either). It may have changed things over time, but as it stands, Nautilus to me are strictly 4th tier.