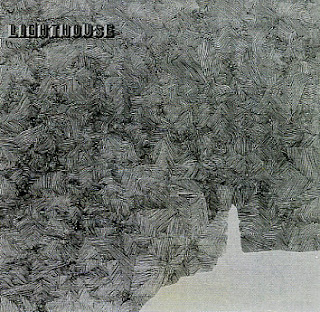 And today we have three more interesting CD announcements that warrant mention.

Wounded Bird is always a label worth watching. Even though their releases tend to be old school early 90's styled bare bones jewel cases (like One Way from the days of yore), they are at least legit and usually straight from the master tapes.

About two years ago we announced that the first 3 Lighthouse albums were coming out on a label called Bandiera. I never saw anything further on that. Not sure if they didn't get issued, or if the label wasn't legit. No matter now, as this release is for certain worth tracking down.

The label says: "Lighthouse was a rock group from Toronto, Canada that issued a number of fine albums in the late 1960s and early 1970s. The group was headed up by drummer Skip Prokop. Their music was in the style of the horn bands of that era. Their most popular album was their self-titled very first album, Lighthouse, which was issued on RCA Records in 1969. Our CD reissue features two bonus tracks."

Dusty Groove adds: "The first record by Lighthouse – a strange band that's always incredibly hard to peg, but who have a sound that we always end up liking a lot! The group mix together folk rock styles with a touch of soul and funk – going for some nice grooves that build up from lots of drum work and airy vocal production, touched here by lots of horns, in a style that's a bit like Blood Sweat & Tears, but a lot lot cooler! This first album is something of a landmark in the jazz/rock vein – and titles include "Never Say Goodbye", "Follow The Stars", "Mountain Man", "Whatever Forever", "Marsha, Marsha", and a great cover of "Eight Miles High". This CD version from Wounded Bird has 2 bonus tracks: "If There Was A Time (Single Version)" and "Eight Miles High (Single Version)".
Posted by Purple Peak Records at 6:17 AM