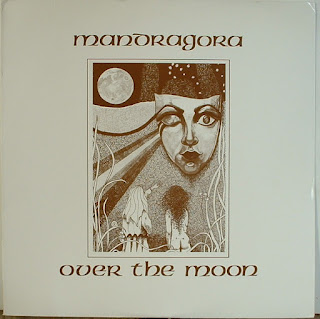 Here's a band I've been sitting on for some time. As some of you will recall from last year, we featured many groups from the 1980s UK festival scene. Mandragora has always been one of my favorite acts from that scene, and now I have a chance to report on one of their two releases that are not on CD (courtesy of Midwest Mike). Starting with "Head First" (1991), Mandragora's albums were initially released on CD, and I own them all.

I just bought a copy of the LP for myself at a decent price. There's a few out there for sale, if you are so inclined.

As of this writing, I have yet to hear the debut cassette.

Priority: 3
Posted by Purple Peak Records at 9:11 AM