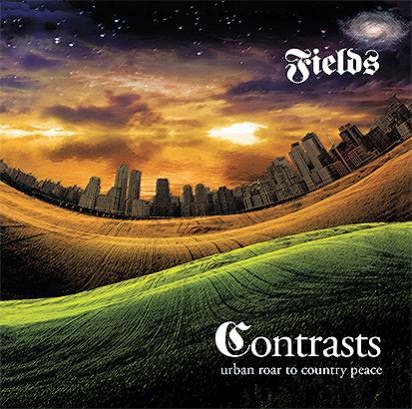 Over at PE, Vicky Powell made the following announcement: "Esoteric will be releasing a "never released" second album from the artist "Fields" , a follow up to the self titled album. This album had been consigned to the vaults and will be released on Esoteric in March 2015."

"Mark (Powell) thinks this is at least as good as the first, maybe better. I know Sid Smith who is doing notes really likes it too , having now heard it."

The title is set to be "Contrasts - From Urban Roar to Country Peace"
Posted by Purple Peak Records at 3:57 PM