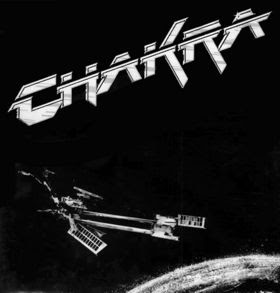 Commercially oriented progressive rock album, very typical of the late 1970s American scene. The sound is more commonly found in the Midwest, but there were traces found on the left coast with bands such as Jester, Bounty and Harlequin Mass. Plenty of complexity to satisfy most progressive rock fans, but there's a distinct AOR song craft at play here. "Going For the One" / "Tormato" era Yes was a major influence on these bands. A bootleg exists.

Priority: none
Posted by Purple Peak Records at 9:45 AM