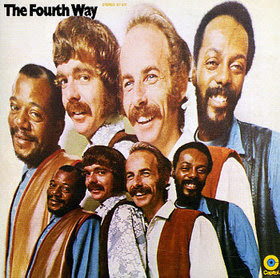 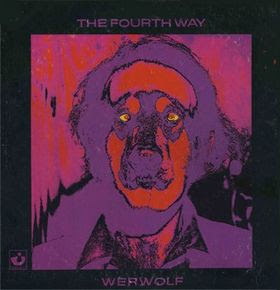 That header sounds like a math formula doesn't it? This news comes courtesy of Mike M. via Laser Ken. I'm not sure why I never put The Fourth Way into the CDRWL - as I own the vinyl of Werwolf and it definitely fits our scope. Fourth Way are yet another band who were really jazzers but experimented with rock textures and instrumentation.

So the debut and the third album "Werwolf" have been reissued. No word on the live album "The Sun and Moon Have Come Together" which was recorded in 1968, but not released until 1970 (and according to a comment below - was reissued in 2010 on a label called Take 5 - thanks for the info!).
Posted by Purple Peak Records at 8:09 AM

The Sun and Moon Have Come Together

Ah cool - thanks for letting me know!