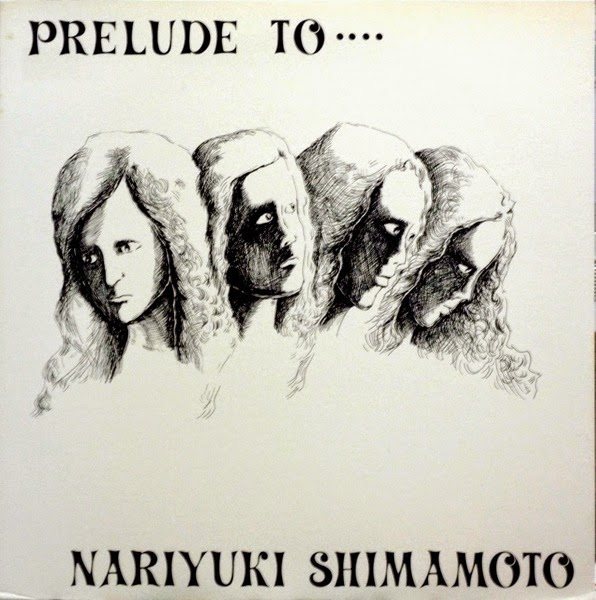 And the second rarity in this week's batch from The AC...

"Early 80s (there's no date listed on the LP, but I'm guessing it's from around 1982, based on the sound and style) progressive electronic obscurity from Japan. Ghostly synths, weirdly effected vocals and a little acoustic guitar create a mysterious atmosphere, although it's all a bit insubstantial and light on thematic development. Gets kind of repetitive by the end of the album, as a seemingly endless synth wash stretches off to the horizon. Closest comparison would be some of the obscure cassette-only releases by Osiris from the same period."

And while I haven't heard these Osiris cassettes, I did once own the LP (documented elsewhere here), and take away the wild fuzz guitar, and that's exactly what you get here. It's primarily an early 80s styled electronic musik album with polyphonic synthesizers, and completely lacking in heavy analog tones. Picking up a later Earthstar sound here, given the cool vocal effects. This latter element propelling the album to its greatest heights.

Priority: none
Posted by Purple Peak Records at 8:43 AM