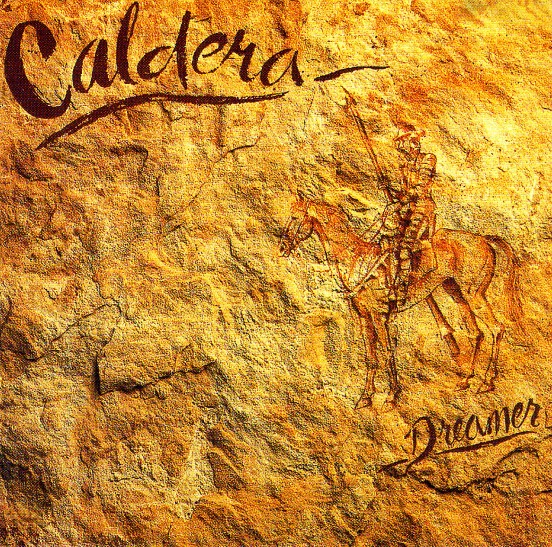 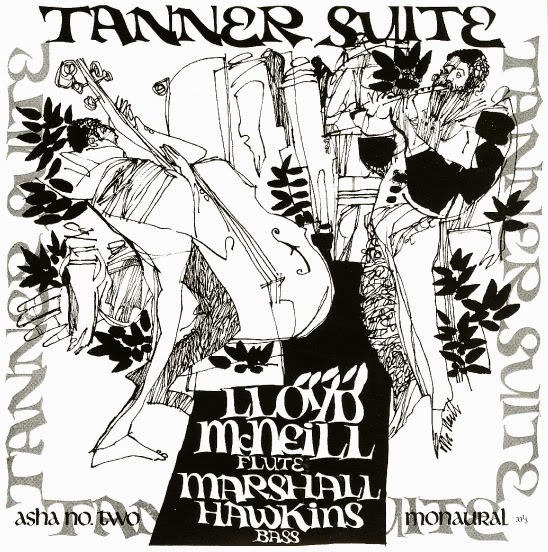 Gnosis Mike informed me a few weeks ago of the Caldera, and I'm just now getting around to it. We're both fans of the Latin jazz rock / funk / pop ensemble from New York. I even enjoy their more commercially oriented Earth Wind and Fire styled albums (especially on Sky Islands). Dreamer is considered by many as one of their best, if not the best, despite being their 4th and final album. It's the only one I haven't heard to date. The CD is pressed by Capitol of Japan, but is currently available at a domestic price (here in the States anyway). According to the various discography sites, they had also pressed a CD of this title back in 1990, but it was rare as hen's teeth, I'm sure, before this repress.

The second scan shows Lloyd McNeill, an artist that I've done a poor job of covering in the past. Not sure why, as I'm a huge fan of the jazz flautist, who plays with an incredible spiritual passion. Though truth be told, the music is on the margins of what we cover here. Tanner Suite is definitely not the place to start though. It's more sparse, and academic as it were. I do highly recommend the other two "Asha" releases that have already been reissued in the last 5 years: Asha 1 (1969) and especially Asha 3: Washington Suite (1970). These CDs on Universal Sound are with direct involvement of McNeill, and are well worth exploring. McNeill returned in the mid 70s with 3 fine flute jazz albums, slightly updated for the times (though McNeill was always his own person with his own sound), and those remain without a CD reissue. Ultimately I'll give them a feature here on the CDRWL.
Posted by Purple Peak Records at 9:26 AM