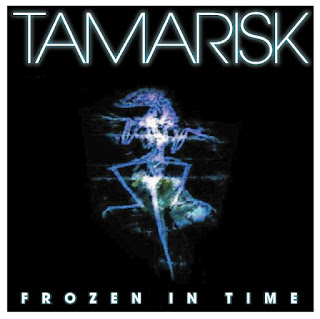 I've been sitting on this news for about a week, but we've received word from the band themselves via the NWOBPR Yahoo group that a CD (entitled "Frozen in Time") will hopefully be released sometime in November to celebrate Tamarisk's 30th anniversary. From what I can gather, this will include all of their studio recordings (including the two cassettes we featured nearly 3 years ago), plus maybe some live material "if the quality is good enough" as they say. So this is excellent news for fans of the original NWOBPR movement (which includes moi). I'll be a first day buyer!

Posted by Purple Peak Records at 8:06 AM