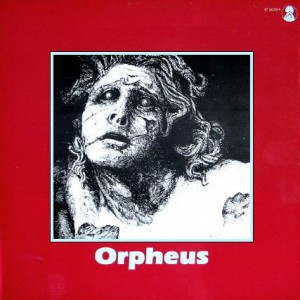 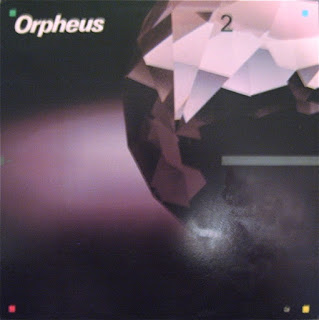 Hmmm... I recall this band. They weren't any good right? What say the AC?

"Deep within the bowels of the "Original CD Reissue Wish List"

Uh-oh. Be very careful when going there AC...

"this Montreal band's eponymous 1979 debut is described simply as "boring fusion" and has a pound sign next to it (better known as a "hashtag" to you young whippersnappers), which I think is CDRWL-speak for "don't bother"".

"And as much as I love the whole late 70s/early 80s obscure fusion wave, I can't help but agree. Their first LP (despite having a cool cover) IS one of the more forgettable examples of the style."

Whew! He had me worried there for a minute....

"So why am I reviewing this even more obscure followup here? I mean, the generic title, glittering disco ball cover and track titles like "Funk Me Tender" certainly don't imply a significant improvement, right?. But lo and behold, for a miracle has been brought forth before us!"

"Disregard the cheesy aesthetics and forget all about their snoozer debut, because this one is nothing short of an outstanding display of instrumental progressive fusion. Tight, energetic and full of twists and turns, this pretty much nails it from start to finish. Great production, as well. Despite being distributed in Canada by Polygram, this seems to have almost totally dropped off the radar over the years. Go forth and seek it out if you're even remotely interested in the style."

OK, a bit of fun. But what of these two albums? Well, my description of the first album was hardly fair. It was a placeholder only as a reminder to myself. But since we're here, I did pull that one down for a recent listen, and it was a bit better than I recall. I was hearing a lot of new-to-me fusion at once in the 2009 to 2011 time frame, so only the best albums were catching my ears. This one isn't really anything special, and definitely pales to the followup. But I bumped it up a Gnosis point. It's good, but not essential.

As for this second album, it is definitely a fusion lover's delight. Has that warm slap bass, and patented cheesy synthesizer sound that we know and love. All in complex time signatures, and with some fiery guitar solos thrown on top. Definitely worth a:

Priority: 3
Posted by Purple Peak Records at 8:39 AM