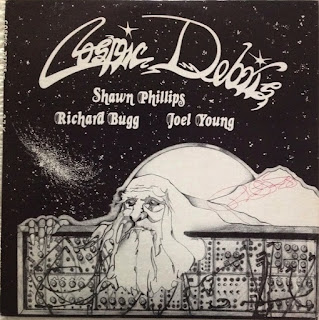 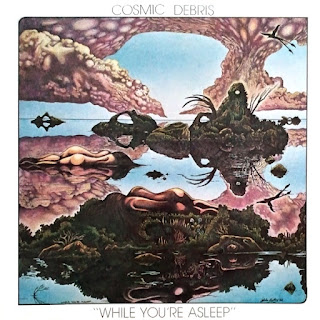 Meanwhile, regarding the second album While You're Asleep: I bought this album at the same time, but sold it in the mid 90s. Today I probably would not have done that, but I was in heavy acquisition mode in those days. Certainly it's a weaker effort, that I'm sure of (IMO of course), but I recall it being much more varied than the debut, and it certainly was a fine album. I'll need to hear it again at some point. It would be nice to see both of these reissued properly.

Priority: 2
Posted by Purple Peak Records at 7:50 AM