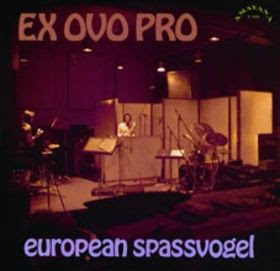 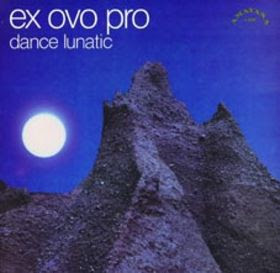 Yet another fine German fusion band from the late 1970s. Both albums play a typical Eurofusion with melodic wind lines (generally supplied by sax with some flute), some good deep grooves and acid-y guitar solos and some standard late 70's CTI fusion. I could see this being the 5th or 6th Secret Oyster album if that makes sense. At its best, similar to groups like Missus Beastly or the Canterbury scene.

Priority: 3
Posted by Purple Peak Records at 5:17 AM