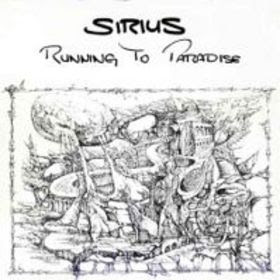 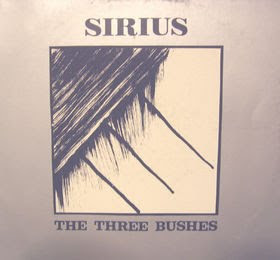 Sirius' debut is one of the better Genesis inspired albums out there and compares favorably to other German bands like M.L. Bongers Project, Ivory or Neuschwanstein. As far as these kind of albums go, Sirius is better than most of their contemporaries, and are nowhere near as laughable as a band like Deyss or most of the SI stable, for example. In fact, had they been part of the UK new wave of progressive rock, then I could imagine them having the same kind of success as IQ, who they resemble perhaps the most.

Priority:1
Posted by Purple Peak Records at 5:00 AM