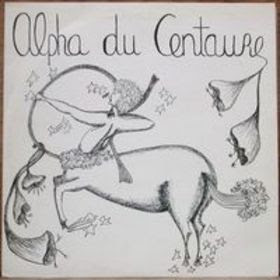 OK, we've returned and as promised, I'm back in the saddle here. Didn't see any news of interest while we were gone, but I'm still checking sources.

Imagine if Jimi Hendrix played in front of a jazz rhythm duo. Wild fuzzy wah wah guitar screaming over stand-up bass and scattered jazz drumming. If only the guitarist played that way for the entire duration - that would be some album! There's also some typical jazz guitar and on those cuts, you'll be wishing you had your Grant Green albums handy instead. Bought this one on ebay a few years ago, and it's one I plan on keeping.

Priority: 3
Posted by Purple Peak Records at 7:49 AM

Welcome your home!!!
I've been waiting for your return very much.