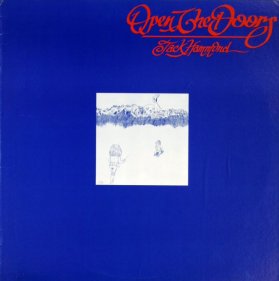 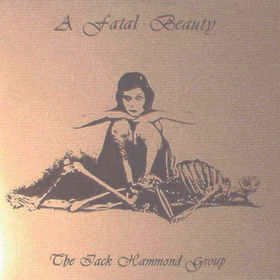 Chicago based guitarist Jack Hammond debuted with Open the Doors, an eclectic album with an anachronistic 1960s blues/psychedelic feel on some tracks, which is highly unusual for 1980. As well he seems to have adopted, or been a disciple of, John Fahey's American Primitive style of country blues finger picking. His second album expounded upon his rock aesthetic for a very enjoyable double album.

A Fatal Beauty moved to UMR

Priority: 3
Posted by Purple Peak Records at 7:43 AM

I was a student of Jack decades ago at Perry's Music in Villa Park, IL. A Fatal Beauty was one of the last LPs I saved due to the fact that he signed and numbered it for me (16 as I recall.) not sure if it survived my recent move to NY, alas. great album and great to see that others enjoy it.