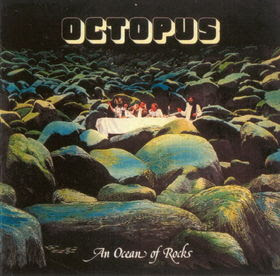 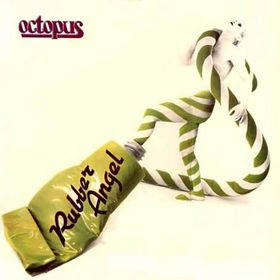 Since we just received a comment regarding "An Ocean of Rocks" (as in it's too bad it hasn't been reissued), I thought it would be worth mentioning that it and the 3rd (not an album I've heard anyone clamoring for) are indeed coming out soon (scheduled for next February) on Sireena, the same label that released "A Boat of Thoughts" in 2009.

And while I'm here, might as well let everyone know that Sireena's issue of the Curt Cress Clan was delayed multiple times, but that it did finally get released this month.
Posted by Purple Peak Records at 12:33 PM

Great News! I was and have been for years clamoring for Octopus-'An Ocean Of Rocks'A smoking good hard rock progressive masterpiece.
The third album gets a bum rap from all I've read. I never heard that one