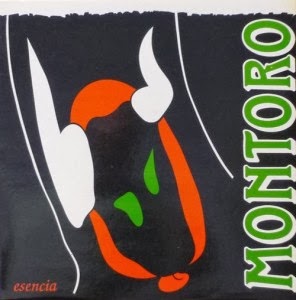 And yet another CD-R revisit. This album would be at the tail end of the LP only era, before CDs became de rigueur. 20 years later, LP only releases are back in fashion. Who would have thunk?

Montoro's sole album is a good example of Flamenco Rock, past the 1970's glory days of course. The spiritual successor to Triana's “Sombra y Luz” as it were. Make no mistake, this album is as commercial as it is progressive. But it features fine lead guitar, excellent Arabian vocals, and thoughtful compositions. Much better than contemporary Medina Azahara, for example. Worth hearing, though not exemplary by any means.