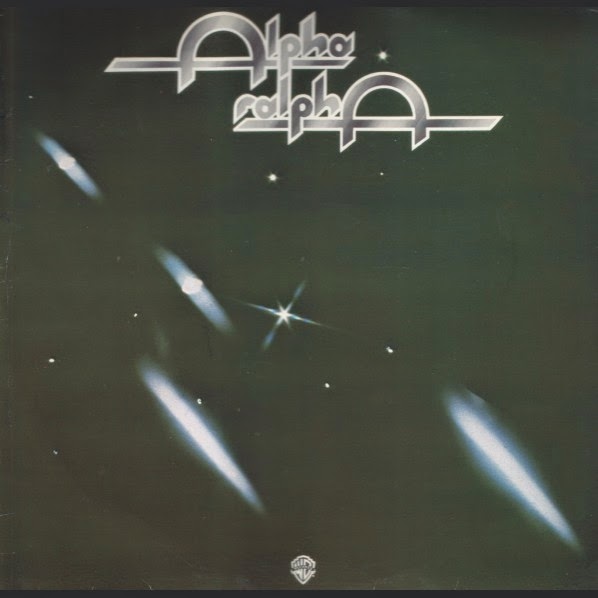 Interesting one here, as this is an album I've been aware of for many years, but apparently didn't properly digest it. I had a mediocre grade on Gnosis, no rating on RYM, and an entry in the main CDRWL list without description. My RYM friend Silly Puppy recently asked me if I had heard the album. I had, I stated, but it had been many years. I didn't even have a CD-R copy, but fortunately YouTube has the album in full, so I finally revisited the other night.

Alpha Ralpha's sole album is a wonderful, and perhaps pure, example of instrumental symphonic progressive rock. Given the name and cover, there's also an underlying space rock tone. The music has a warmth that was typical of the late 70s French scene, and a sound I find very appealing as I get older. In fact, it's that same type of familiarity we recently called out with the new Herba d'Hameli album (Spain) that we featured over at the UTR. Overall, a fine record well deserving of a CD reissue.

Priority: 2
Posted by Purple Peak Records at 6:32 AM