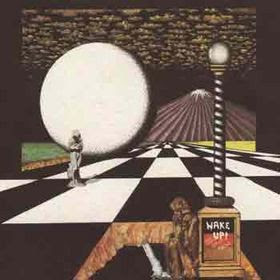 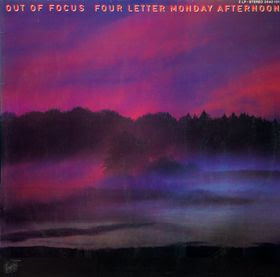 As mentioned before, I'm not very consistent with announcing Esoteric's reissues. For the most part, they release albums already on CD, and thus out of the scope of what I'm doing here. Many times these will be improvements on what was available prior, but maybe not enough for me to call out.

But October's batch caught my eye mainly for the first and third Out of Focus albums (Second, self-titled album, will come out in November). These were reissued by Ohrwaschl (Kuckuk) back in the early days of the CD reissue, and are barebones at best. They are also long OOP, and have been bootlegged in recent years. Just as Ohrwaschl's Nosferatu is now being tackled by Long Hair, I think Esoteric's reissues are going to represent a major upgrade.

As I see it Essoteric are going to be the biggest major label for prog music very soon in the history of CD!

Missing Vinyl just did the first 3 Out of Focus on vinyl and they are a true delight.. in lovely form! :)