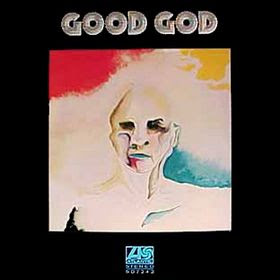 Philadelphia based jazz rock band, that sounds more European than American. Heavily indebted to instrumental Zappa, Good God's album sounds like many groups from Germany, Denmark and France. Maybe a little too much unhinged sax work for my liking, but still plenty to enjoy here. They cover Zappa's 'King Kong' and John McLaughlin's 'Dragon Song', both of which perfectly fit their style. It had been years since I sold my LP copy, but this listen demonstrated that the album is better than I remembered. Nice album that a high profile reissue label would benefit from.

Priority: none
Posted by Purple Peak Records at 7:31 AM