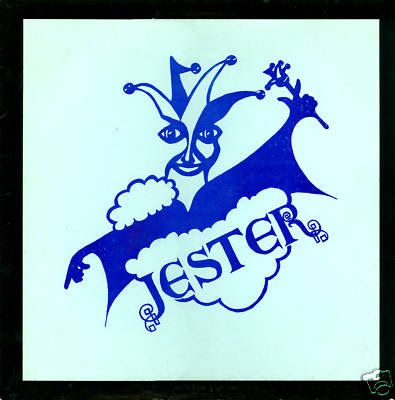 The name alone will no doubt draw snickers from long time critics of progressive rock. And while today a jester is certainly one of the more trite cliches of the movement, in 1978 it hadn't necessarily played itself out yet, so it would be a natural choice for a young band to pursue a moniker such as that. Musically, this Long Beach, California based band were very much a product of their time and place. Like a lot of bands in the late 70s, they decided to hedge their bet by putting one foot into complex progressive rock compositions, and the other into the safer waters of commercial album oriented rock. Unfortunately the latter puts off the former, and the targeted radio audience never materialized. Thus an album such as this finds itself on an obscure list on the internet, only read by deep divers and obsessionists like your humble author. When in progressive rock mode, they remind me most of the 80's California band Drama, but with less fusion elements. Also, the locally produced Bounty EP would be a good reference. But be prepared for some cringe inducing moments when they reach for the charts. I've seen two covers for this - one blue and one red. Not sure which is the original, or if they were both released at the same time.

Priority: none
Posted by Purple Peak Records at 6:20 AM