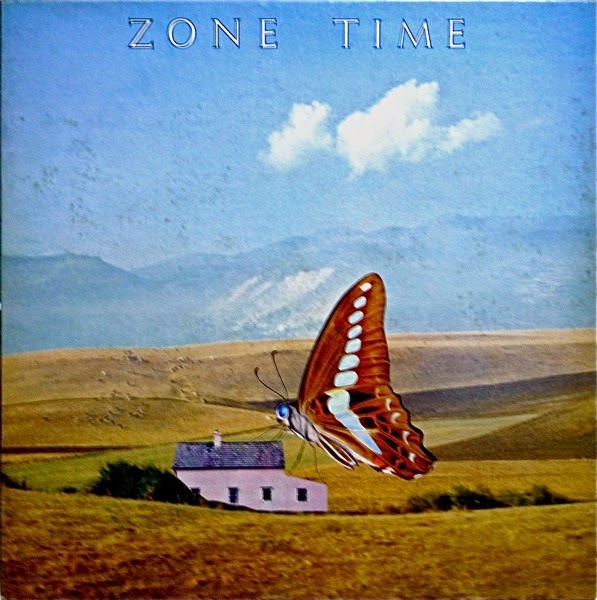 So here's the first of two albums we are introducing to the world (this week, that is...) - or at least I think we are! Of the two, this one is definitely more mundane (relatively speaking), but still worthy of discovery. Tomorrow we have a real humdinger. (Note that the term "humdinger" has now officially been sighted in the CDRWL). The AC tells us: "Very obscure private press LP by a group of Keio University students. An extremely long (almost 55 minutes) and well-produced album that's all over the map musically, from keyboard driven semi-prog to ultra-heavy guitar psych/hard rock, soft rock, crooning balladry, etc. It's like they took every idea from the early/mid 70s rock scene that they could think of and tried to cram it in here. Quite inconsistent obviously, but with some real moments of interest. The guitar work stands out in particular, with some excellent psych and hard rock style soloing. Sort of fascinating, but it will probably try your patience by the end. Beautiful cover art, and comes with a nice booklet."

Can't add much to this. A diversified album, with an obvious background of the great acts of the day, perhaps once again The Beatles being a primary influence here, despite the late date. It is indeed more 70s rock than 60s psych, but in effect, the kitchen sink mentality is at play here. And do I hear some Peter Frampton in these grooves? Why I think I do! 55 minutes is an extraordinary length for the era. Perhaps too much so.

Priority: none
Posted by Purple Peak Records at 8:08 AM