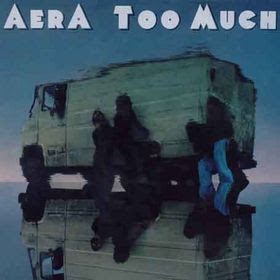 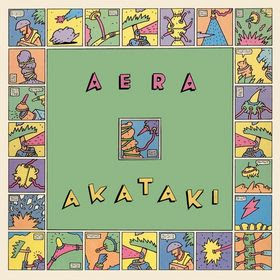 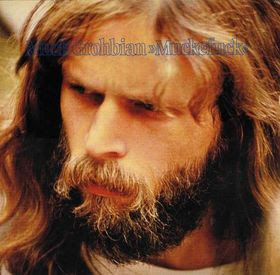 Aera's last album is also one of their best and compares favorably with other excellent early 80s German fusion albums like Embryo's "Zack Gluck" and Kontrast's sole work. Band has contacted me to explain that they've reissued all the Aera albums from their house label (Erlkonig - first 4), but that the last two albums (including "Too Much") are owned by a corporation. Speaking of "Too Much" - this would have to be considered Aera's weakest and most commercial effort. The funky chicken component is pretty high here. Still, the album has its merits, including some nice atmospheric bits that belie its popstar ambition.

Muck Groh is the leader of Aera and his first solo album treads a similar path to some of the later Aera albums such as "Live". "Muckefuck" has been rumored to be up for a reissue for the last couple of years now (since it's on Erlkonig, I'm not sure what the hold up is). His second album "Grotesk" has been reissued along with what appears to be an archival recording called "Grotesk 2".

Priority: 3
Posted by Purple Peak Records at 5:37 AM