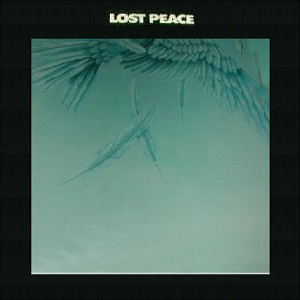 On the same label as the great Swiss progressive rock band Circus, Lost Peace delivers a stunning set of funky jazz rock instrumentals. Many times the name Placebo is thrown around, no doubt an attempt by record dealers to hype a rather mundane fusion album to higher $$$, but here it is pretty much appropriate. In the same league as the Dutch band Crypto, at the very least. Placebo was more about composition, atmosphere and attitude, rather than chops. Or worse: The dance floor. Lost Peace is similar to Placebo with tight horn rock instrumentals, a laid back attitude - and a lot of style. They almost derail the entire thing on the final track which features about 3 minutes of atmospheric percussion followed by an incredibly dull 3 minute drum solo - completely at odds with what they accomplished prior. But given the incredible 6 tracks prior, it's hard not to score at this high level.