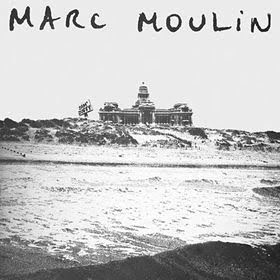 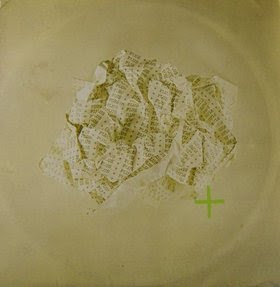 Perhaps not surprising news, given that the Placebo albums have recently been given the royal treatment from P-Vine. March 14th is the projected release date for Moulin's 1975 album "Sam Suffy". Personally I think the album is a slight step down from the Placebo albums, but still quite good.

As well, P-Vine will be releasing a very rare 1972 album by the Belgian group Plus. I haven't heard this album, though it appears to be in a similar vein - and there is some cross-pollination between the groups. Plus is also scheduled to be released on 3/14.
Posted by Purple Peak Records at 6:56 AM