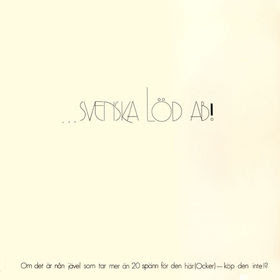 This is the second album we've run across from the mysterious Japanese label Creole Stream (the other was the German jazz rock obscurity Namaz). Since Heavyrock owns that CD I was able to review it, and it looks entirely legit. Still, I was hesitant to rush this news off until I checked with a music industry friend in Japan. He said he wasn't sure about Creole Stream. So I think we'll consider them legit until we hear otherwise.

Reader Bacoso also wrote in to let us know about this reissue. I'm definitely going to pick it up for myself.

We featured this album nearly two years ago when I thought the name of the band was Horselmat.
Posted by Purple Peak Records at 8:18 AM

Who's carrying this label? I haven't seen it in any of the usual prog vendors...

Dusty Groove looks to be carrying it. They were out of stock last time I looked, but I do plan on getting it from them eventually.